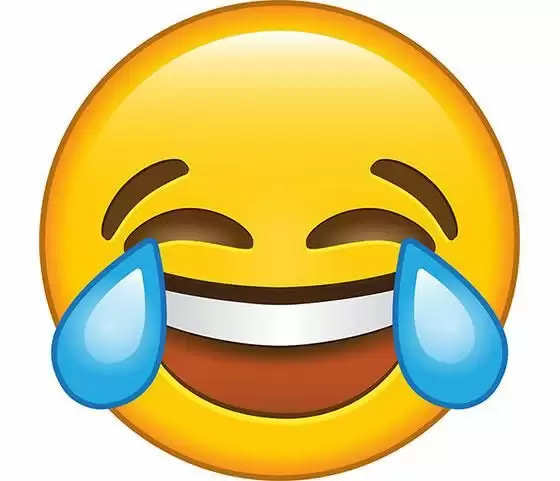 A Flim crew was on location deep in the Arizona desert. One day an old red indian went up to the director and said, "Tomorrow rain."

The next day it rained. A week later, the Red indian went to the director and said, "Tomorrow Storm."

The next day there was a hailstorm.

This Red indian is incredible," said the director. He told his secretary to hire the Red indian to predict the weather.

How ever, after several successful predicitions, the old red indian didn't show up for two weeks.

Finally, the director sent for him. "I have to shoot a big scene tomorrow," said the director, and I'm depending on you. What will the weather be like?"

The Red indian shrugged his shoulders. "Don't know,." he said. Radio is broken."