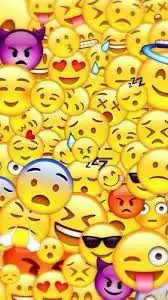 Once Santa brought his girlfriend home for dinner. This was her first time meeting the family so she was tremendously nervous. This along with the broccoli she ate gave her a little gas so she let out a small noiseless fart but it turned out to be loud enough for the family to hear. Right then Santa's father shouted at the dog sitting next to her chair,

"Ginger!". She was relieved. Next time she let out a louder one and again Santa's father shouted at the dog, "Ginger!" he said. Finally she let a really loud one out that sounded like a train whistle and the father said "Ginger!!!!! Move from there before she shits on you!!!"