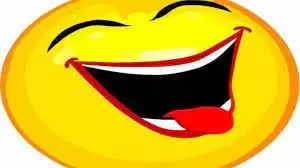 The local United Way office realized that it had never received a donation from the town's most successful lawyer. A local volunteer calls to solicite his donation, saying "our research shows that even though your annual income is over a million dollars, you do not give one penny to charity! Wouldn't you like to give back to your community through The United Way?"

The lawyer thinks for a moment and says: "First, did your research show that my mother is dying after a long, painful illness and has huge medical bills far beyond her ability to pay?"

"Secondly, that my brother, a disabled veteran, is blind and confined to a wheelchair and is unable to support his wife and six children?"

The stricken United Way rep begins to stammer an apology but is cut off.