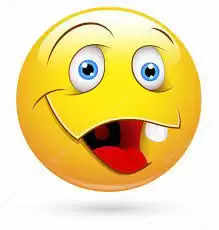 How do you recognize a Santa in School?
He is the one who erases the notes from the book when the teacher erases the board.